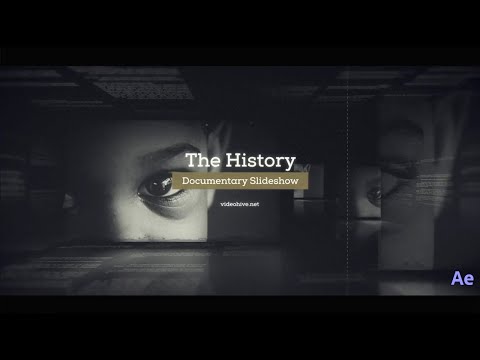 Movie Review: This Giant Beast That Is the Global Economy: Why the lack of seriousness? - By Joanne Laurier - 26 March 2019